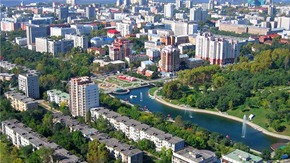 The focus of David and Inga Maxey’s ministry is to bear witness to the gospel of God’s grace by the power of the Holy Spirit. God has called them to be ambassadors of righteousness, grace, and faith to the nation of Russia. They have been empowered by the Holy Spirit to teach the Word of God and make disciples of Christ as the senior pastors of “Fountain of Life Church” in the Far Eastern city of Khabarovsk, Russia. 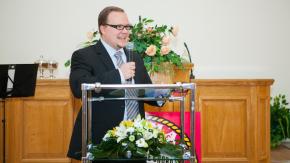 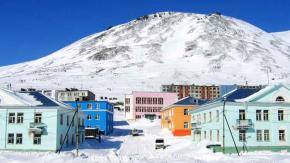